Get fresh music recommendations delivered to your inbox every Friday.
We've updated our Terms of Use. You can review the changes here.

from Single "20. Jahrhundert" / "Was steht f​ä​llt" by Die Menschen 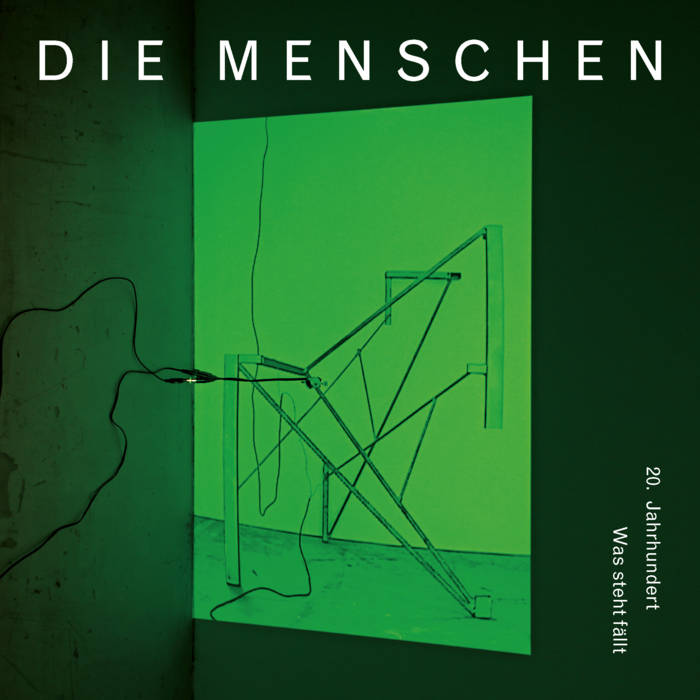 Die Menschen were formed in 2014 by René Nicklas, Guido Kirsten and Basti Boensch. Frontman Veith Michel joined them in 2015. After Basti left Berlin in 2019, the remaining three continued as a trio.
The band’s name is inspired by the film “Menschen am Sonntag” (1930).
Like all working class heroes, they like leisure, discussions and fresh drinks. Also, they like people to dance at their shows. ... more

Bandcamp Daily  your guide to the world of Bandcamp